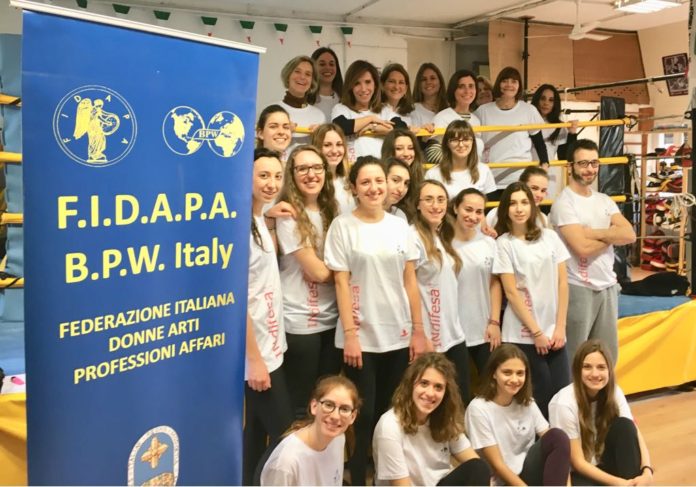 Ever since it was founded in 1919 in the USA, the mission behind Bpw (Business and Professional Woman), an organization with affiliates in 95 countries, has been to inspire women to make a difference. Women at the center, women as first line actors of Society. A mission fully supported by FidapaBpwItaly, with 11,000 members in Italy.

“We are artists, entrepreneurs and professionals” is the saying of the club, but what really matters if you want to be part of Fidapa is being aware and inspiring women, and not necessarily protagonists of the business world. Even housewives are very welcome. Women who have made the care of the family and children their core business. Having the energy and enthusiasm to build, move forward and contribute to help women advance is what counts.

Belonging to the Federazione Donne Arti Mestieri e Affari (Fidapa) basically implies working on two levels of awareness. The first: being women protagonists of society through life and work, demonstrating with facts what they know and are able to do.

The second is the desire and willingness to work together, be part of a team. Awareness must become a support for other women, so they can have the opportunity to be a mover and a leader of social development.

This is what the 60 members of the Fidapa BPW Italy Monza e Brianza section believe in. The Monza club was created in 2011, and then branched out to include FidapaModoetia Corona Ferrea.

A managerial group which immediately started off with the great desire to work and achieve. And Saturday was just the first of many regular initiatives (and not random as the President firmly stated) which will take place every year, to bring together the young women of the territory.

The topic is a very current one: the ability of women to defend themselves against violence.   Indifesa, a project that ended with a basic self-defense class to teach women how to react against violence, and keep panic attacks under control.

The classes were held on Saturday and Sunday (10-11 march) with the help of the instructors of the New Dragon Academy, in Vedano. The event was open to all women between the ages of 18 and 23.

This event was part of an array of “social” activities organized by Fidapa Monza e Brianza, which already works on a great deal of other initiatives such as meetings, exhibits, awards which just comes to show how good they are at promoting cultural events and involving the territory, inspiring and supporting the new generations of the female universe. 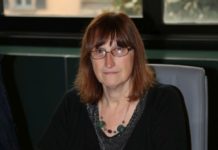 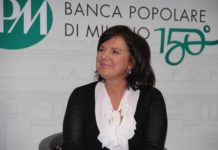 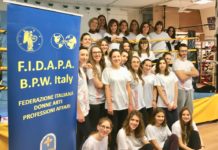